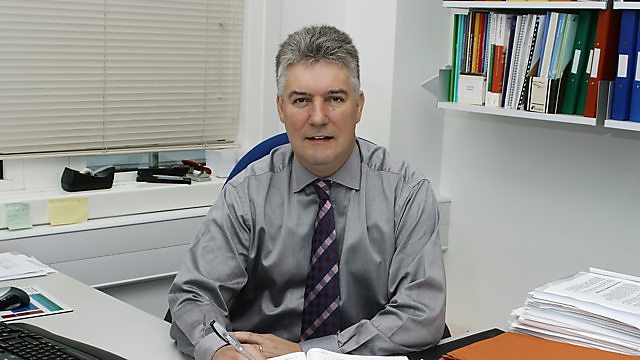 What difference has lockdown made to our air? Frank Kelly talks to Jim Al-Khalili.

Long before most of us gave air pollution a second thought, Frank Kelly was studying the impact of toxic particles on our lungs. In a pioneering set of experiments on human volunteers in northern Sweden, he proved that pollutants, such as nitrogen oxides and particulates, are harmful to our health. And he is the driving force behind an air quality monitoring system in London that is the envy of the world.

When in the late 1990s, the UK government was encouraging us all to buy diesel cars to help reduce our carbon emissions, he warned that while diesel engines might be less bad for the planet than petrol engines, they were more damaging to our health. Later Frank and his team provided evidence that the car manufacturers were not telling the truth about emissions from diesel vehicles.

As the chair of the Government Medical Committee on the Medical Effects of Air Pollution, he has worked tirelessly to try and move air pollution up the political agenda and worked closely with successive Mayors of London to improve air quality in the capital. Changing all the buses from diesel to hybrid or electric vehicles would make a huge difference, he says. But we will also need to get used to relying less on driving our cars to get us from A to B.
Presented by Jim Al-Khalili.