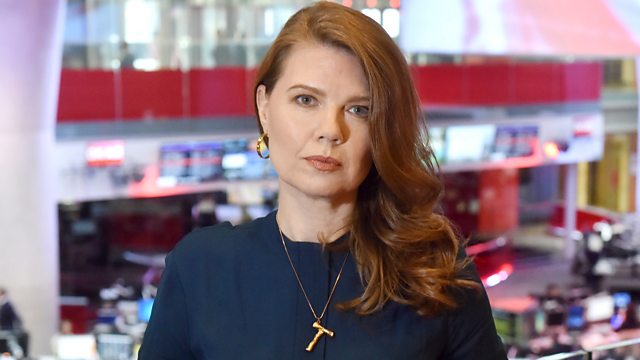 How the race protests have affected Americans.

The world has watched and responded to the anger on the streets of America following the death of George Floyd. What happened in Minneapolis and the reaction that followed has left the country reeling; thrown once again into a racial crisis. Wounds have been reopened. Emotions are raw. BBC OS has been speaking to people across America; the bereaved, the protesters, the police; the voices of the nation. And hearing about their responses – both individual and viral.

Nuala McGovern guides you through those conversations, as they explain the motivations and frustrations and the hopes of change

Life in lockdown with autism

Coronavirus Conversations: What next?