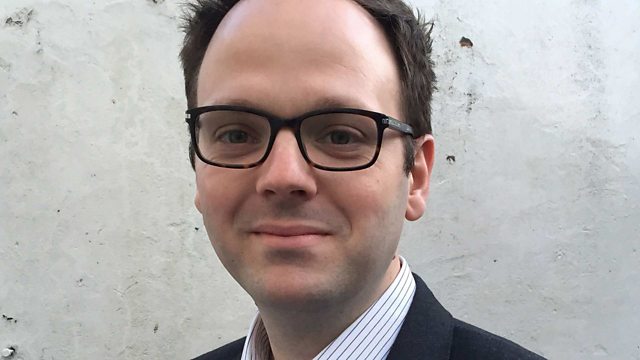 One hundred days of Brexit

One hundred days with new MPs in the North of England from Brexit, Day to lockdown.

When voters elected new Members of Parliament to ‘get Brexit done’ in the UK election last December, no-one anticipated that the first 100 days after the UK left Europe on 31st January 2020, would instead be dominated by a global pandemic. Not least the newly elected MPs themselves.
In 100 Days we hear how ‘get Brexit done’ turned into ‘StayatHome’ through the experiences of four first time MPs. They represent constituencies across the North of England – places where voters had switched traditional allegiances in great numbers. Conservative MP Simon Fell, won in Barrow-in-Furness and he’s under no illusions – they wanted him to get Brexit done, voting as much for his leader, Boris Johnson, as for Simon himself. In Barrow, on Brexit day, voters tell us how they feel on this historic day.

In Yorkshire, Olivia Blake is the newly elected Labour MP for Sheffield Hallam – a seat held by Labour but which many believed would be lost. Likewise in Warrington North, where Charlotte Nichols held on narrowly against the Brexit tide.

Richard Holden took the North West Durham seat from Labour – we meet him in early March, in Consett, a town once dominated by its steel works, which closed 40 years ago. There’s growing concern about coronavirus. Just over two weeks later Britain goes into lockdown.

Caz Graham hears the MPs’ stories of the first 100 days of Brexit - and how coronavirus changed everything.

Wuhan: The beginning of coronavirus Covid-19