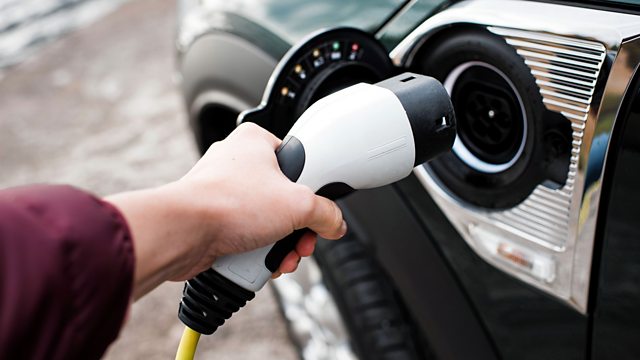 The UK ban on new petrol and diesel cars

We look at how effective the proposed ban on sales of new petrol and diesel cars in the UK might be, delve into the digital afterlife and meet the first RAF officer to transition.

In this edition of Business Weekly, we look at Britain’s drive to go green and how effective the proposed ban on sales of new petrol and diesel cars might be. The Chief Operating Officer of the electric vehicle maker Polestar tells us what help the automotive industry needs from the government to persuade people to buy electric. Plus, we meet the first British Royal Air Force officer to openly transition from male to female and chat to her about transgender rights in the workplace. We also delve into the digital afterlife and hear from some of the companies promising to manage our online affairs once we’ve passed away. And we discuss why the British Royal Family are still seen as fashion icons. Business Weekly is presented by Lucy Burton and produced by Matthew Davies.

Getting a Covid-19 vaccine to where it's most needed

See all episodes from Business Weekly