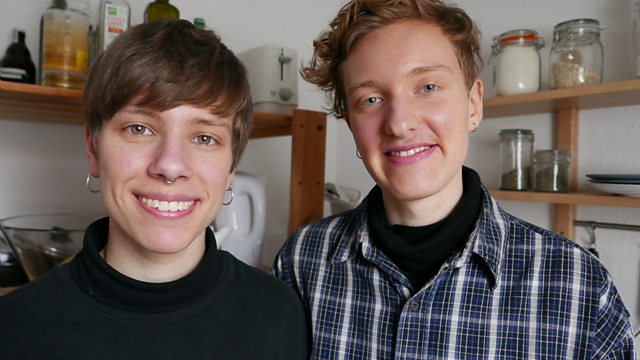 The Documentary The Detransitioners
Episode 2 of 2

Nele and Ellie identified as transmen in their teens. Both are now reidentifying as female.

Nele and Ellie are detransitioners too. In their early 20s, they were brought up as girls, and began to identify as transmen in their teens. To present as more masculine, both took testosterone and had their breasts removed in double mastectomy surgery. Connecting online, these two young women are now supporting each other to re-identify as female.