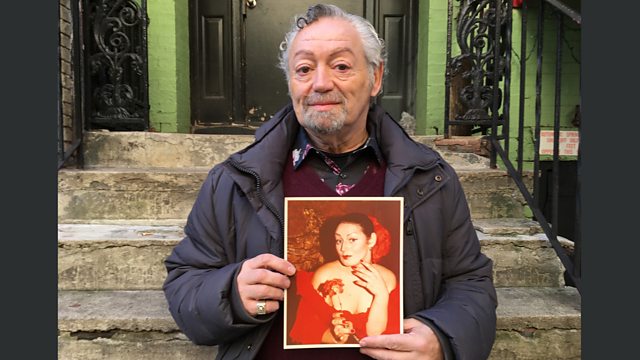 The Documentary The Detransitioners
Episode 1 of 2

Detransitioners are people who once identified as trans, but have returned to the gender they were assigned at birth. Some may also re-identify as non-binary or gender-fluid. There are no figures revealing how many people reverse or change their gender journeys – we only know that more people are telling their stories.

Brian Belovitch was born a boy, and then transitioned and lived for more than a decade as Natalia – a performer, club hostess and glamorous party animal. Then at a crisis point in his life he made a momentous decision – to live again as Brian.

These are not easy choices. Daniel was brought up male, then had gender reassignment surgery and became Danielle. Now he has detransitioned, married a woman, and is awaiting a complex operation to reconstruct his male genitalia.