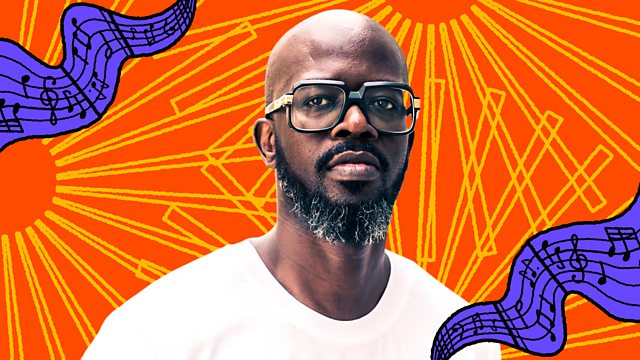 Black Coffee is one of the most successful DJs on the planet. You’re as likely to find him in Berlin, Ibiza or Miami as in Joburg or his home town of Durban. He’s also a pioneering, multi-award winning producer of Afrohouse, and has ambitious plans to revitalise South Africa’s music industry.

The fact that he only has the use of one arm has not stopped this exceptional man - it has made him even more determined.

On the occasion of the release of Subconsciously, his first album for five years, Black Coffee joins DJ Edu to reflect on his life and achievements so far.

See all episodes from This Is Africa