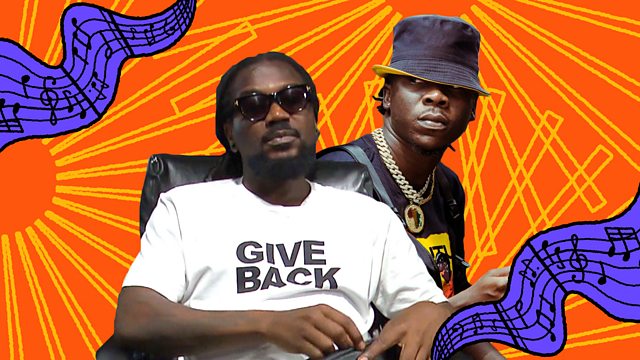 TIA this week boasts not one, but two titans of the Ghanaian dancehall scene.

Stonebwoy is hugely popular across Africa, and in the eight years since his first hit, Climax, he’s won numerous awards and collaborated with the likes of Sarkodie, Burna Boy and most recently Keri Hilson from the US. He tells DJ Edu about his latest album, Anloga Junction, and what he’s learned from lockdown.

Samini recognised Stonebwoy’s talent back in 2012, and Climax was released on his label. Samini also performed on the song. Samini had been busy forging a new hybrid sound, drawing on reggae, Jamaican dancehall, hip-hop and Ghanaian high life and local languages. He explains why he thinks dancehall is so successful in Africa, and his hopes for the future of the genre.

See all episodes from This Is Africa