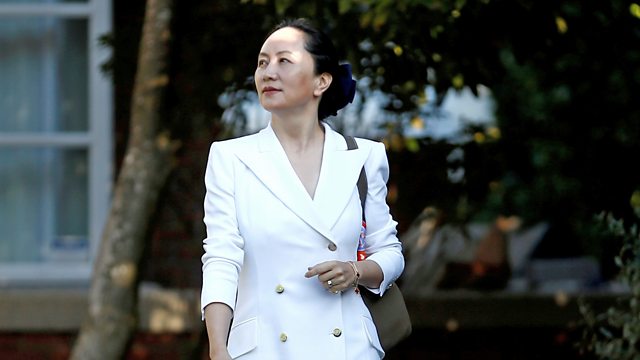 The Compass Chinese Dreams
Episode 3 of 5

Canada has been sucked into a global dispute between the US and China. It started in Vancouver, with arrest on an American warrant of Meng Wanzhou, an executive with the Chinese telecoms giant Huawei. China’s furious response caught Canada off guard. Two Canadians have been detained in China – seemingly in response, precipitating an acute foreign policy crisis. Canadian journalist Neal Razzell examines what could be the first of many tests for this nation, in which it is forced to choose between its two biggest trading partners.