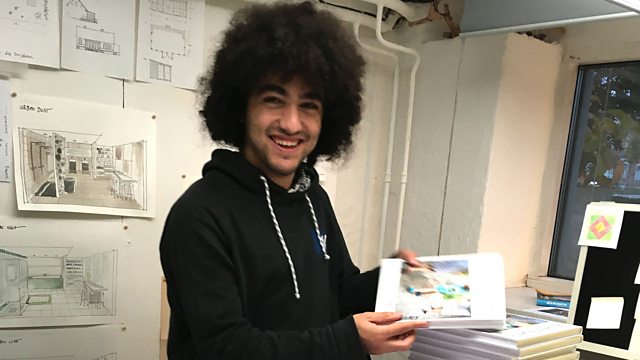 The Kids are Alright: Opportunity

The Compass The Kids are Alright
Episode 2 of 3

The 18-year-old student who built a school and the 15-year-old Silicon Valley entrepreneur building a million dollar investment fund.

Mohamad Aljounde is an 18-year-old student in Sweden. He is a keen photographer, amateur film-maker, a Syrian refugee and winner of the 2017 International Children’s Peace Prize. When the war in Syria broke out, he and his family fled to Lebanon where they lived for years. Due to a shortage of money, and a lack of school places, Mohamad’s education came to a halt. So, when he couldn’t go to school, he did a remarkable thing - he helped build one, and that school is thriving, providing an education to other Syrian refugees.

On the other side of the world, 15-year-old Taarini Kaur Dang is building a million dollar investment fund in Silicon Valley to try and maximise the social impact one entrepreneurial teenager can achieve.

What both these young adults have in common is a determination to grasp opportunities in the best and worst of circumstances.