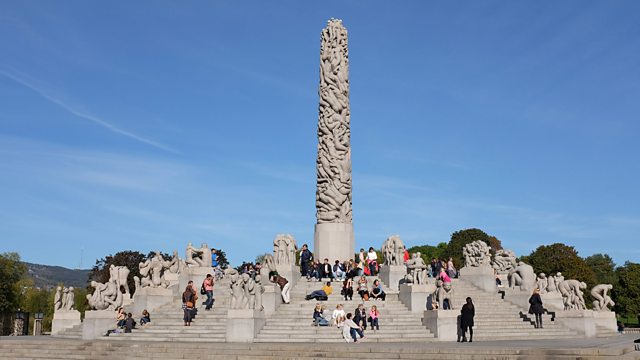 What can Oslo – the European Green Capital of 2019 – offer to the perfect city?

Oslo is now the fastest-growing major city in all of Europe. Its growth is attributed to high birth rates and migration. Oslo is keenly aware that as the city expands, it is important to do so in a sustainable way. As a result, they have made a commitment to reducing carbon use and emissions while they grow, which some would say is an impossible challenge. Can Oslo’s plans work? And can it avoid urban pitfalls that may lead to segregation and inequality?

For cities that grow beyond their historic size, numerous problems can occur; from overcrowding, to inequality, to a potential loss of social cohesion as new populations arrive. But Oslo are doing their best to ensure that this does not happen. The city has proposed solutions in three crucial areas - decarbonising the city, ensuring social cohesion and a sense of belonging, and rebranding Oslo both internally for its citizens and as a new global player.

Presenter Fi Glover, Dr Ellie Cosgrave, director of UCL City Leadership Laboratory and urbanist professor Greg Clark perform a rigorous investigation into the city's plans to grow quickly, but intelligently. They scrutinise the policies aimed at reducing fossil fuel emissions and creating a zero-carbon infrastructure, they look at the plans for preventing segregated neighbourhoods, and at how the city intends to ensure that new inhabitants feel welcome and part of the new Oslo identity.

Can Oslo join the list of cities who can prove to be a real example to others around the world?