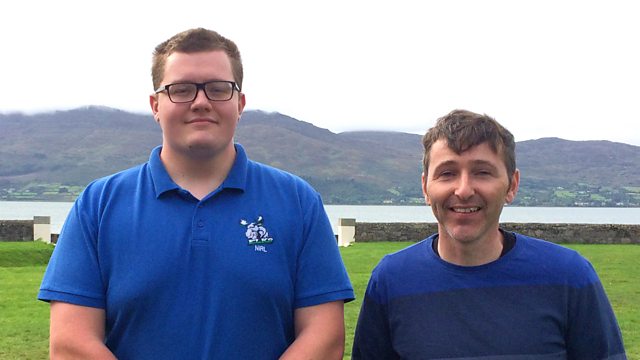 Christian communities along the Irish border are free to worship on either side of it. But some worry that the United Kingdom’s plans to leave the European Union could lead to that coming to an end

The 300-mile-long border between Northern Ireland and the Republic of Ireland is one of the most contentious stumbling blocks in Britain’s attempts to Brexit. Since the violent sectarian Troubles ended twenty years ago, the border doesn’t actually exist as a physical barrier, and thousands people travel freely across it every day.

Julia Paul meets Christian groups who worship along this invisible divide and hears concerns that changes to the border might reignite sectarian hatred.

(Photo: Fra and Jonny from 'Youth With A Mission' in Rostrevor in Northern Ireland)

Joining the mosque I planned to destroy