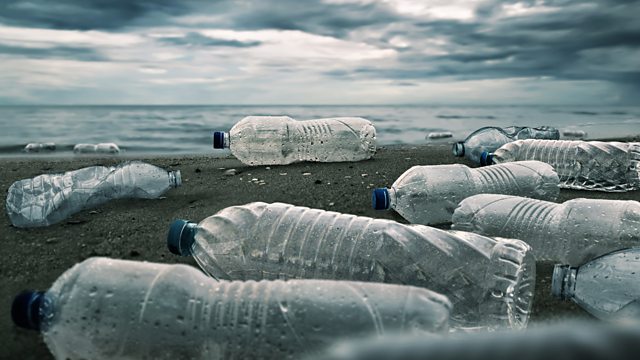 Richard Thompson tells Jim Al-Khalili how he alerted the world to the micro-plastics in the ocean and the harm they might cause to marine life.

A Professor of Marine Biology who was not particularly academic at school, Richard Thompson went to university after running his own business selling greetings cards for seven years. When the rest of the world was waking up to the harm caused to marine life by larger plastic items, such as plastic bags, he searched for tiny fragments of plastic, some no bigger than a human hair; and found them in oceans and on beaches all over the world. He has spent decades studying the harm these micro-plastics might cause to marine life and is concerned. His work on plastics in cosmetics led to a UK ban on micro-beads in shower gels and exfoliating scrubs. And he advised government to ban single use plastic bags from supermarkets. Rather than demonize plastic, however, he believes we need to learn to love it more. Often plastic it is the best material for the job. Now we need to make sure that all plastic products are designed so that they can be easily recycled at the end of their useful life.