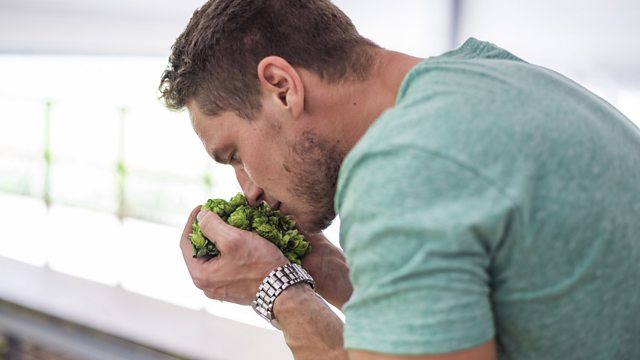 Discovery The Truth About Parkinson's
Episode 3 of 3

James Parkinson described a condition known as the “shaking palsy” over 200 years ago. Today there are many things that scientists still don’t understand explaining why diagnosis, halting the progression or finding a cure for Parkinson’s can seem elusive. But how close are researchers to developing better treatments?

Better understanding seems to suggest that Parkinson’s is not one condition but several, with different causes and symptoms in different people. Many researchers think that early diagnosis and greater recognition of the non motor symptoms such as loss of smell, sleep disorders and depression is to be encouraged, while others say without effective treatments then there are ethical issues to consider.

Jane visits a brain bank and sees the changes in a Parkinson’s brain that causes many of the symptoms and she takes a test which examines the sense of smell. Could this be a new tool to identify early stages of the condition?

Plus repurposing of existing drugs, i.e. drugs that have been developed for one condition but being tested in another are having promising results in Parkinson’s and genetic studies are leading to a greater understanding of the mechanisms involved in PD which in turn is leading to new therapies.