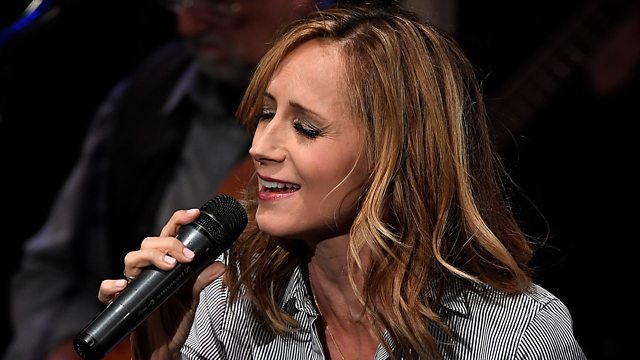 To come out as gay while part of the Christian church and country music is a brave thing to do.

As a teenager in deeply Christian Kansas, Chely Wright thought praying would ‘fix her’ and she would be able to lead ‘a normal life’.

In the second of three programmes for Heart and Soul as part of the BBC’s 100 Women season, Chely shares her life, explaining the massive conflict between her sexuality and her faith.

Her faith is still strong and in her New York City home she talks about how it has been a constant part of her life since she was girl on the family farm. But she feared that her career in country music would be over, and for the 100 Women season she will tell us about her hopes for the future and how Christianity as a whole will be more accepting.

To see the full list of 100 inspiring and influential women from around the world for 2019, go to www.bbc.co.uk/100women or on Facebook @BBC100Women