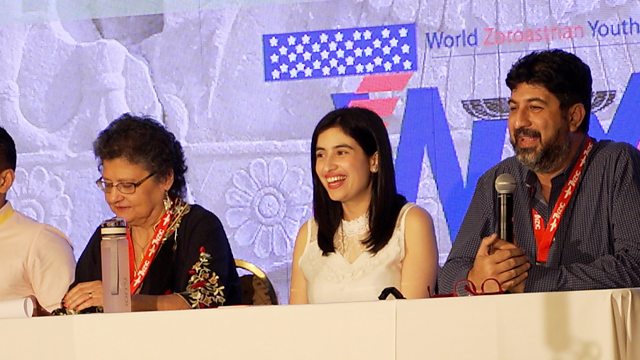 Nalini Sivathasan meets young Zoroastrians trying to save their religion from extinction.

The Zoroastrian community has given the world Freddie Mercury, produced some of India’s richest businessmen and practises one of the world’s oldest religions, Zoroastrianism. Yet the community faces extinction: there are less than 200,000 Zoroastrians left worldwide.

Shazneen is one of them. She is 31, lives in London and is on the lookout for someone to settle down with. The problem? Members of her small community can only marry other Zoroastrians. Marriage to a non-Zoroastrian is not traditionally allowed and unlike a lot of other faiths, conversion has always been forbidden.

Now, some young people are questioning these rules, performing their own conversion ceremonies to bring others into the Zoroastrian fold and marrying outside the religion.

But these are controversial practices and dismissed by many, like Shazneen. For her, going to the World Zoroastrian Youth Congress, held every four years, is her best chance of finding a partner from the same faith.

As well as the formalities of religious debates, hundreds of Zoroastrians will come together to spend a week in Los Angeles taking in the sun, sea and sand.

With the future of the Zoroastrian religion at stake, followers hope its younger members, like Shazneen, can emulate Freddie Mercury and find ‘somebody to love’. But will she succeed?

Uganda's war in the bush