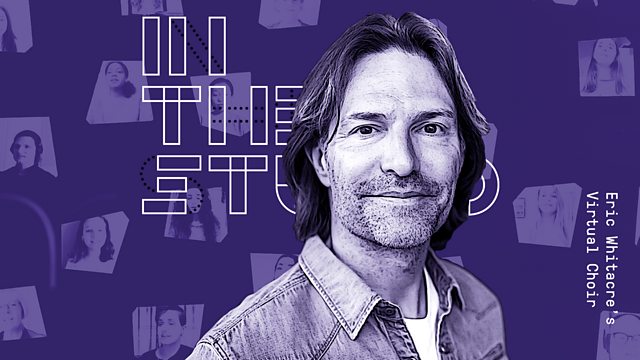 Composer Eric Whitacre tells us how he created his latest Virtual Choir project with 17,572 singers from around the world.

As Covid-19 has swept the world we’ve become used to seeing musicians in lockdown presenting videos of virtual performances. But for the Grammy-award winning American composer and conductor Eric Whitacre, the idea of a virtual choir is nothing new because he pioneered the concept over 10 years ago. His first choir of 185 singers became a global phenomenon and has been seen by millions on YouTube. More virtual choir projects followed and the choir videos have featured as installations and as part of the 2012 Olympics and the Davos World Economic Forum.

Now Eric’s just released his largest Virtual Choir project to date, which premiered on YouTube a few days ago. It features 17,572 singers from around the world performing his new piece “Sing Gently” for which he’s written the words and the music.

Eric talks to Emma Kingsley about creating this latest project, the inspirations for his other compositions, the idea of the musical “golden brick” and how his early dreams of becoming a pop star changed through singing Mozart in the college choir.

Produced by Emma Kingsley for the BBC World Service

Mira Nair: The making of A Suitable Boy