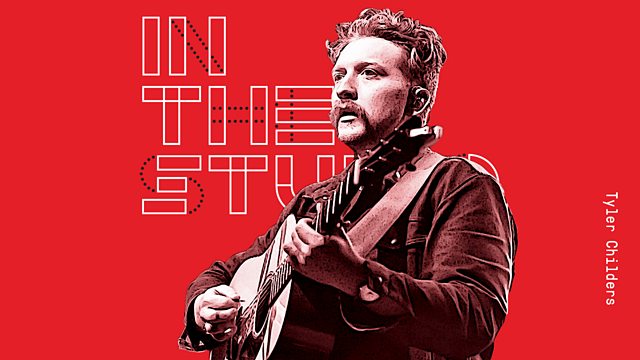 A Grammy-nominated country musician tells stories of life in his native Kentucky.

Tyler Childers was nominated for a Grammy in early 2020. He’s an emerging talent who is true to his Appalachian roots.

He grew up in the foothills of East Kentucky, his father worked in the coal industry, and his songs reflect the tough life in that part of the world - unemployment, broken relationships, drugs, alcohol. He draws on these themes in order to stay faithful to the place: "I hope that people in the area that I grew up in find something they can relate to. I hope that I'm doing my people justice and I hope that maybe someone from somewhere else can get a glimpse of the life of a Kentucky boy."

The lyrics of one of his songs describes the exhilaration of driving recklessly: “A damn good feeling to run these roads". For his most recent Country Squire album, Tyler says much of it was written on the road, including love songs dedicated to his wife. He also drew inspiration from unusual sources, including Allen Touissant's 1970s album Southern Nights.

We take will a deep dive into contemporary life, music and culture of East Kentucky, with help from Brett Ratliff, programme director of community radio station WMMT in Whitesburg, Kentucky, in the heart of Appalachia's coal fields, and hear about Kentucky story-telling from author Silas House.

And with his US tour suspended because of the coronavirus lockdown, we hear how Tyler and his wife Senora May - also a singer songwriter - are drawing on their home, and their own relationship, for creative inspiration.

Julie Baines: The making of a movie, part one