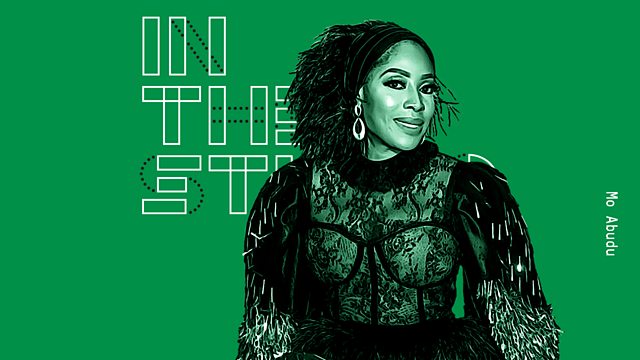 Anna Cunningham follows Mo Abudu, the CEO of Ebony Life Films, onto the set of her 2018 movie Chief Daddy.

Mo Abudu has been described as one of the most successful women in Africa. She made her name presenting the chat show Moments with Mo, that earnt her the title of Africa’s ‘first lady of chat.’

She is the CEO of Ebony Life Television, Africa's first global black entertainment and lifestyle network. In 2013 she set up Ebony Life Films and as Executive Producer is behind films such as the comedies The Wedding Party and its sequel, The Wedding Party 2, which became the highest-grossing Nigerian film in the country’s box office history.

In 2018 Anna Cunningham followed Mo onto the set of her film Chief Daddy – which tells the story of what happens when a flamboyant billionaire industrialist suddenly dies and his family and friends uncover hidden secrets and discover who’s getting the money.

With a star studded cast including Funke Akindele, Kate Henshaw, Folarin ‘Falz’ Falana, Mo hoped Chief Daddy would be a Christmas blockbuster in Nigeria. In this updated episode, find out if she got her wish.