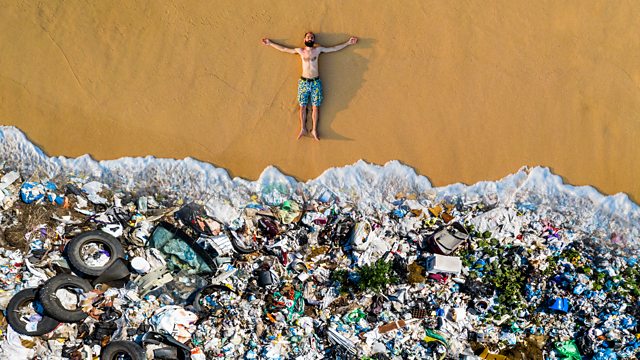 Are humans naturally clean and tidy?

From dumping raw sewage in rivers to littering the streets, humans don’t have a great track record when it comes to tackling our waste - but are we a uniquely filthy species?

From dumping raw sewage into rivers to littering the streets with our trash, humans don’t have a great track record when it comes to dealing with our waste. It’s something that CrowdScience listener and civil engineer Marc has noticed: he wonders if humans are particularly prone to messing up our surroundings, while other species are instinctively more hygienic and well-organised.

Are we, by nature, really less clean and tidy than other animals? Farming and technology have allowed us to live more densely and generate more rubbish - maybe our cleaning instincts just aren’t up to the vast quantities of waste we spew out? CrowdScience digs into the past to see if early human rubbish heaps can turn up any answers. We follow a sewer down to the River Thames to hear about The Great Stink of Victorian London; turn to ants for housekeeping inspiration; and find out how to raise hygiene standards by tapping into our feelings of disgust and our desire to follow rules.

Presented by Marnie Chesterton and produced by Cathy Edwards for the BBC World Service.

Can we prevent wildfires?

Will our spacecraft ever reach the stars?