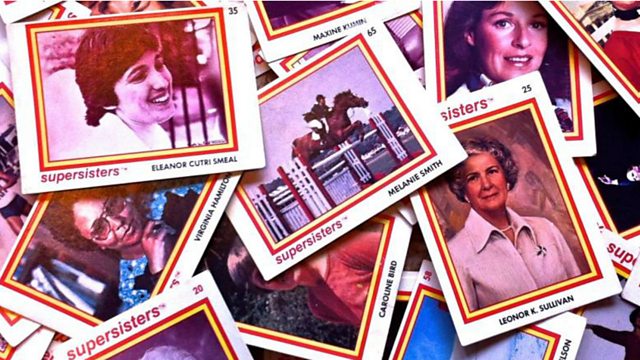 In 1979 a young girl named Melissa Rich asked her mother Lois why there were no women on trading cards. So Lois decided to produce her own set called Supersisters: 72 trading cards highlighting inspirational women, many of whom were athletes.

Exactly forty years later we reunite Melissa, Lois and some of the Supersisters together for a discussion based on the cards and the importance - and establishment - of icons in women’s sport in front of a live audience at the Lower Eastside Girls Club of New York.

Many of the female sport stars we know today stood on these women’s shoulders. The Supersisters reveal the challenges they faced then and discuss what progress has been made and how much further we need to travel. These Supersisters not only inspired a generation back then, but continue to do so for women today both in the world of sport and far beyond.

The Gospel of Wealth