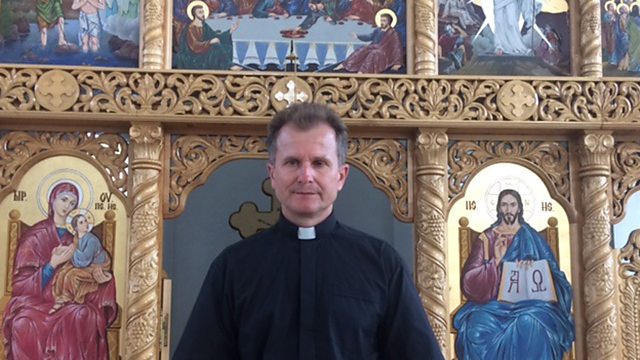 From Europe to Latin America, the Catholic church is woefully short of priests. In the Amazon region of Brazil, the shortage is so dramatic that bishops are getting ready to discuss a radical solution: allowing married men to become priests, after a thousand years of priestly celibacy.

What even most Catholics do not know is that within pockets of the Catholic fold, married priests already exist. In the Eastern Catholic churches, they are very much the norm. During a recent visit to Slovakia, Pope Francis even held these married priests up as a shining example: “The families of priests live a unique mission today.”

Blanche Girouard meets some of those married priests to find out whether and how it could work to open up the Catholic priesthood to married men more widely.

Among them is Fr Augustin Butica, who lives in Romania with his wife Violeta and four children. At one point, the couple and three of their children had to share one room because the church had no house for them to move into; but he has never questioned his dual commitment to his priestly ministry and his family.

Meanwhile in the UK, Fr Jeff Woolnough, a former Anglican priest who has transferred to the Catholic church, is grateful that his wife Julie is there to support him at the worst of times - when he is called to the local hospital in the middle of the night to give an accident victim the last rites.

The cowboy church of Texas