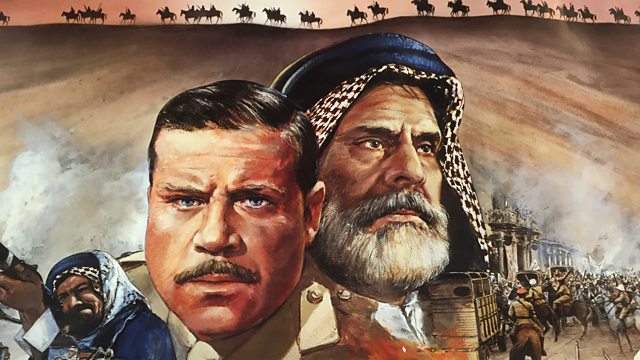 Oliver Reed and other top British movie stars travelled to Iraq in the 1980s to take part in the Iraqi leader's first, and only venture into the movie business.

In 1980 the Iraqi strongman, Saddam Hussein, tried to launch his country's entry into the world of movie making. He spent millions of dollars on an epic movie called Clash of Loyalties, filmed almost entirely on location in Iraq, and staring some of Britain's leading actors , including Oliver Reed, Helen Ryan and James Bolam. But soon after shooting of the film began, war erupted between Iraq and neighbouring Iran. Mike Lanchin speaks to the film's Iraqi-born British producer Lateif Jorephani and the Iraqi actor, Fatima al Rubai, about the ambitious project.

Why Portugal decriminalised all drugs