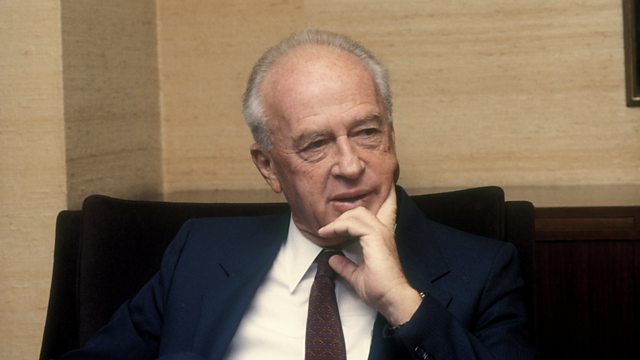 The assassination of Yitzhak Rabin

The Israeli Prime Minister was shot by an extremist opposed to the Middle East peace process on November 4th 1995.

On November 4th 1995 the Israeli rock star Aviv Geffen sang at a peace rally in Tel Aviv alongside Israel's leader Yitzhak Rabin. Moments later the Prime Minister was shot. Aviv Geffen spoke to Louise Hidalgo about that night, and its effect on his life.

This programme was first broadcast in 2010.

'I just wanted to be white'