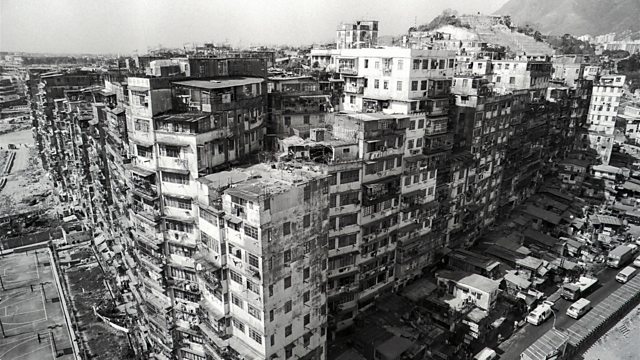 The end of a unique way of life in one of the most densely populated places the world has ever seen.

A unique way of life came to an end in Hong Kong in 1993 when Kowloon Walled City was demolished. When the rest of Hong Kong was a British colony, the seven acres of the Walled City were still nominally under the control of mainland China – but it became a lawless world of its own, a haven for gang crime and illegal dentistry. At one point it was one of the most of the most densely populated places the world has ever seen.

Lucy Burns speaks to Albert Ng, who grew up in Kowloon Walled City, and urban designer Suenn Ho, who studied it before its demolition.