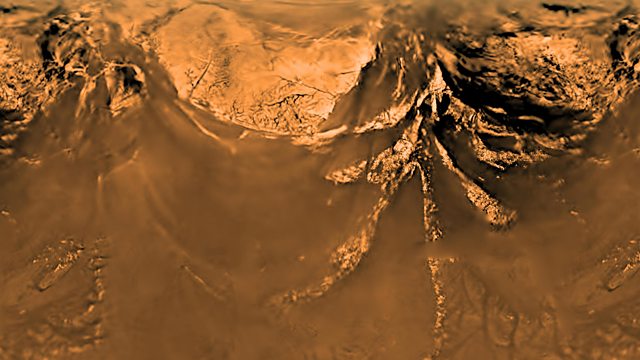 The story of the remarkable mission to land on Titan, one of the moons of Saturn. The large mysterious moon has a thick orange atmosphere. No-one had ever seen the surface. In the late 1990s, the Cassini-Huygens spacecraft was sent on a 7 year, 3.5 billion km journey through space to explore Saturn and Titan. Alex Last spoke to Prof. Emeritus John Zarnecki of the Open University who worked on the mission.