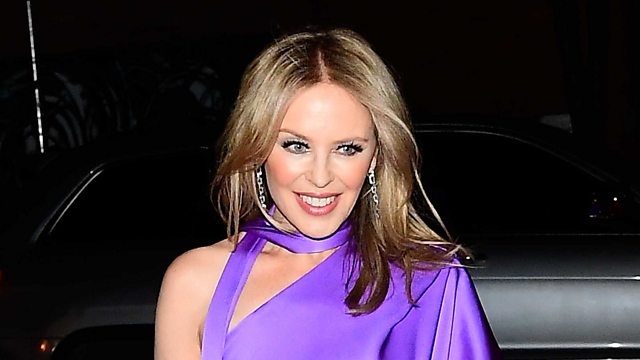 Since the late 1980s Kylie Minogue has dominated the UK charts with a string of pop classics. She is back with a brand new album simply called Disco. We look back over her career and find out all about her latest collection of songs.

We also talk to UK rapper Dutchavelli who is currently one of the leading stars in the British scene. He has overcome a troubled past which saw him serving jail time and he has now turned his life around and making some of the UK's most exciting rap music.

There is music from the latest albums by Giggs and Little Mix, plus the latest hit from producer Jax Jones and the return of The Foo Fighters.

In the singles chart we expect the latest from Miley Cyrus, Wes Nelson and Internet Money.

We also find out if Ariana Grande can extend her lead at the top of the charts with the song Positions to three weeks.