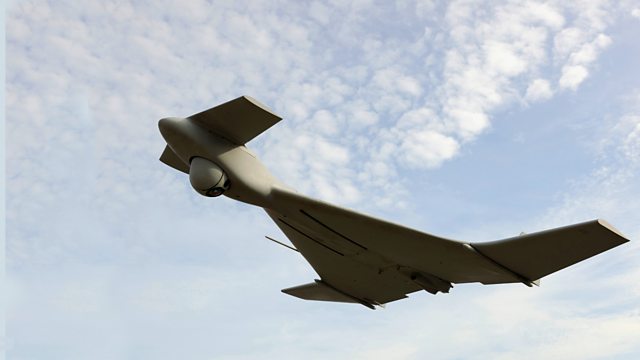 Are ‘killer robots’ the future of warfare?

Suzanne Kianpour asks whether humanity is giving decision-making in war to machines, and what the consequences could be.

Could humans ever trust machines with the power to make life or death decisions on the battlefield? And have we already begun to?

Advances in artificial intelligence are slowly creeping into almost every aspect of the world, including warfare. Suzanne Kianpour explores the technology, fears and even potential advantages of developing autonomous weapons.

Why do Italy’s governments keep collapsing?

How will the concussion issue affect the future of sport?