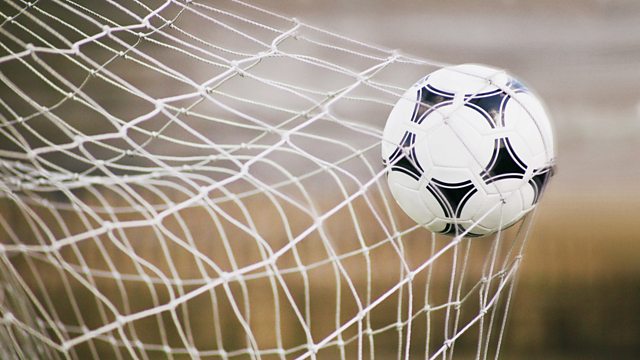 Has the time come for a European Super League?

On The Inquiry this week – has the time come for the elite of European football to form a Super League?

The idea of a breakaway football league for Europe’s elite clubs has been discussed for decades.

It hasn’t happened yet, but could that be about to change?

Industry experts say officials from the continent’s biggest and most successful teams are meeting behind-closed-doors to discuss the proposition.

So we’re asking - has the time come for a European Super League?

Has French secularism gone too far?

Are we getting closer to a protein revolution in medicine?