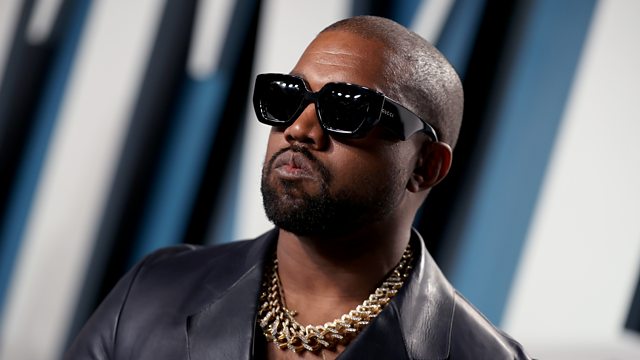 Is Kanye West really running for US president?

The billionaire rapper and fashion designer is on the ballot in fewer than 20 states. His manifesto is confusing, his motive unclear. But could he determine the election result?

In July, billionaire musician Kanye West announces on Twitter that he’s standing as a candidate in November’s US presidential election. After a scramble to meet the registration deadlines, his name is on the ballot in fewer than 20 states. His manifesto is confusing, his motive unclear.

In the past, Kanye West has been a vocal supporter of president Donald Trump. And it seems his campaign is being run largely by those with close ties to the Republican party. The Democrats say his entry in the race as an independent third party candidate is a dirty trick by Republicans. Others claim it’s simply a publicity stunt to promote his new album.

But, in battleground states, where every vote counts, could his celebrity status have a significant impact on the election result?

How seriously should we take Kanye West’s run for president? Kavita Puri finds out from our expert witnesses, who include professors of African-American studies at US universities, a Washington-based politics reporter and a Democratic pollster and strategist.

Will the US presidential debates change the course of the election?