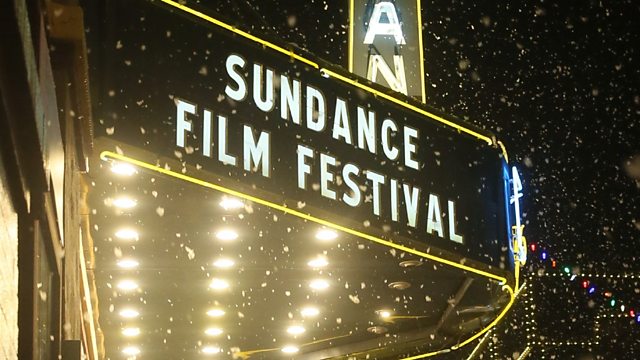 We meet some of the most exciting emerging filmmakers from around the world, at the 2021 Sundance Film Festival.

This week Nikki Bedi speaks to some of the most exciting emerging filmmakers from around the world, at the 2021 Sundance Film Festival.

American director and screenwriter Carey Williams explains the concept behind R#J, his Romeo and Juliet for Generation Z.

Danish filmmaker Camilla Nielsson reveals the challenges of making President, her documentary about the 2018 elections in Zimbabwe, which won a Sundance Special Jury Award for Vérité Filmmaking.

Ajitpal Singh tells us about his debut feature Fire in The Mountains, a family drama about tradition versus modernity, set in the Himalayas.

Ethiopian-Mexican filmmaker Jessica Beshir explains the roots of her black and white docu-drama Faya Dayi, a meditation on life in Harar and the growth of the industry surrounding the stimulant khat.