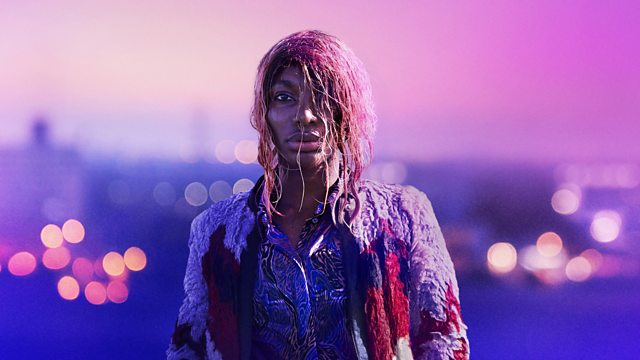 This week on The Arts Hour with Nikki Bedi: actor, writer and director Michaela Coel on the effects of social media on the millennial generation; Armando Iannuccci, director of The Personal History of David Copperfield, on colour blind casting; plus Bollywood journalists Nayandeep Rakshit and Justin Rao, and You Tuber Prajakta Koli, on power shifts in the world of Hindi film publicity.

American actor and activist Rose McGowan reveals the tactics she used to campaign for change in Hollywood and Afro R&B Fusion singer Rebecca Winter talks about making connections with influential people and with African music.