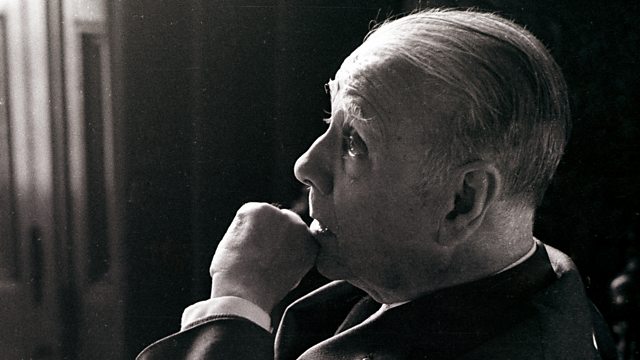 Writer Jorge Luis Borges: Mixing the magical with the mundane

Fusing the fantastical with philosophy, the works of this Argentinian author are hard to pin down. Is that what accounts for his enduring fame?

‘We accept reality so readily - perhaps because we sense that nothing is real.' A typically paradoxical quote from the Argentinian writer Jorge Luis Borges whose works have become classics and an influence not just on many Latin American novelists but on countless authors around the world. Yet although he is one of the most analysed figures in literature, even his greatest fans struggle fully to explain his writing. So who was Jorge Luis Borges? And what is it that makes his writing so compelling?

To find out, Bridget Kendall talks to three Borges experts: Dr. Patricia Novillo-Corvalán, from the University of Kent, author of Borges and Joyce, An Infinite Conversation; Prof. Evelyn Fishburn, from University College London, author of Hidden Pleasures in Borges’s Fiction; and Edwin Williamson, Professor at Oxford University and editor of the Cambridge Companion to Jorge Luis Borges.

Elizabeth Fry: 'The angel of prisons'

Telling the time: From sundials to satnav