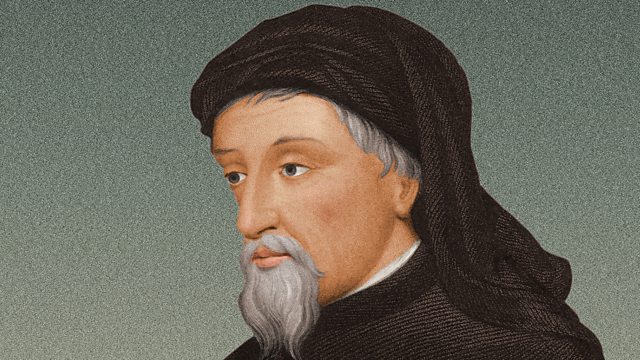 How the bawdy Canterbury Tales helped English become the most prestigious language in England, replacing Latin and French.

Geoffrey Chaucer has been called the father of English poetry and the greatest poet in English before Shakespeare. He is best known for The Canterbury Tales, stories told by a band of pilgrims on their way from London to the shrine of Thomas Becket who was murdered in Canterbury Cathedral two centuries before. Chaucer’s was an age of plague, war and revolt and his pilgrims bring insight into the life and values of those tumultuous times, from the bawdy Miller and the earthy Wife of Bath to the corrupt Pardoner and the Knight whose chivalry was increasingly out of step with the times.

Up close with tango