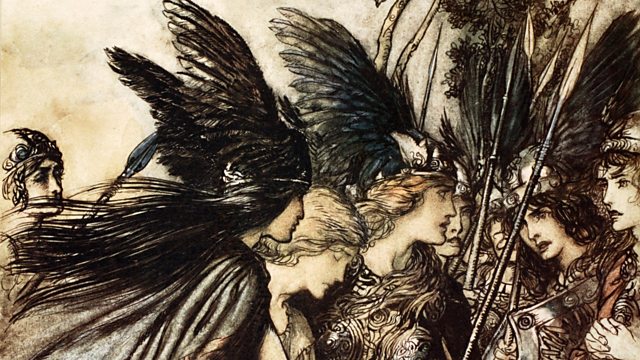 The women who, in Norse myth, swept down on battlefields to pick out heroes from among the dead, taking them off to live with Odin, the god of war in his great hall of Valhalla

In Norse mythology, Valkyries were women who went out into battles to choose the slain warriors who deserved to be in Valhalla, Odin’s place in Asgard, to carry on fighting in preparation for the final apocalyptic confrontation of Ragnarok, between gods and giants. Fighters would see the Valkyries flying through the air or riding on horses, with shields and helmets, some saving the lives and ships of those they favoured, some causing death to those they disliked. These stories of Valkyries and Valhalla offer insights into the lives and values of the people who told them, with the possibility that human women went into battle too.

Up close with tango