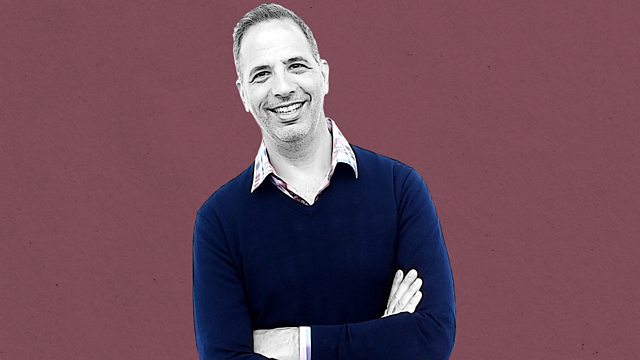 The ‘philosopher chef’ on the pandemic, the magic of pastry, and finding peace in cooking.

The influential Israeli-born, UK-based chef tells his life story through some of his most memorable dishes.

Often credited with bringing Middle Eastern food into the mainstream in the UK, he now has a string of restaurants and delicatessens behind him, along with several best-selling cookbooks, but he was a late starter in the kitchen - almost pursuing a career in philosophy instead.

He tells Emily Thomas about his youth in the vibrant and diverse Jerusalem of the 1970s, coming out as gay in Tel Aviv, and the huge impact of his younger brother’s death.

Usually reluctant to delve into politics, Yotam also explains why he’s decided to speak out in support of his industry during the coronavirus pandemic.

If you would like to get in touch with the show please email thefoodchain@bbc.co.uk