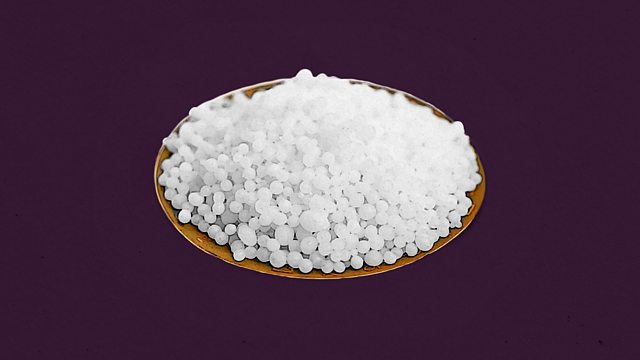 The fertiliser that blew up Beirut

A little-known chemical that changed the world.

Following the Beirut explosion, we’re exploring the chemical that caused the blast - ammonium nitrate. It’s something many of us will have come across before, it’s in some of our antibiotics and used to feed yeast but it’s most commonly sold as a fertiliser. Graihagh Jackson examines how this substance has changed the world - feeding millions on the one hand, and fuelling warfare, pollution and biodiversity loss on the other.

If you would like to get in touch, please email thefoodchain@bbc.co.uk

The preppers and the pandemic