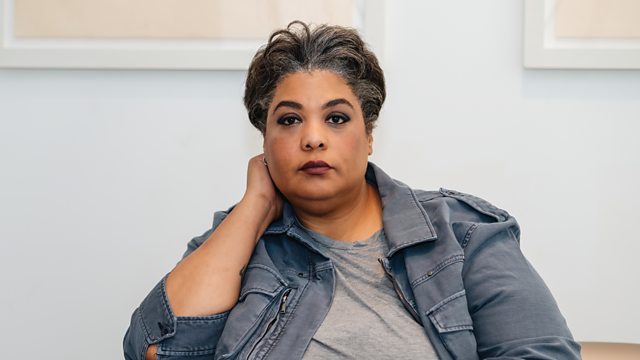 This week we’re celebrating writing from some of the world’s leading Black writers.

The novelist, essayist and cultural commentator Roxane Gay on the political and personal power of writing. Roxane reflects on the resurgence of the Black Lives Matter movement, cancel culture and how publishing needs to change to become an industry that celebrates all voices.

We hear from two short story writers each offering us a glimpse of very different sides of Africa. Tanzanian author Erica Sugo Anyadike charts the rise to power of an African President’s wife while Namibian writer Rémy Ngamije follows the daily routine of a group of homeless people in the suburbs of Windhoek. Both stories are shortlisted for the AKO Caine Prize for African Writing.

When British writer Candice Brathwaite couldn’t find any books about Black British motherhood she could relate to, she decided to write her own. Candice tells us about her best-selling new book I Am Not Your Baby Mother.

Plus: Are there poems that you return to again and again? The pioneering Jamaican dub poet Linton Kwesi Johnson explains what Martin Carter’s Poems of Succession mean to him.