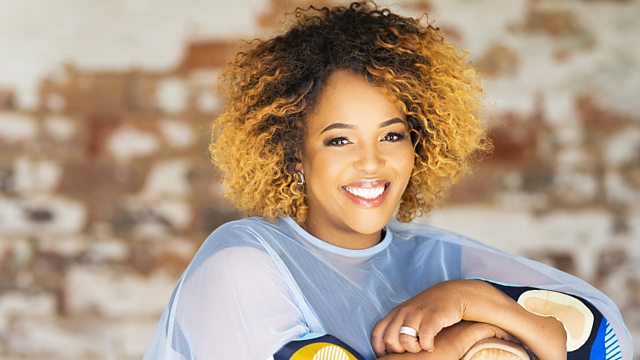 Tumi Morake’s comedy confronts tough areas from discrimination to poverty, corruption to inequality. Her fearless performances have seen her both lauded and severely criticized. In 2018 she became the first African woman to have her own stand-up show on Netflix but she has also received threats for her work which highlights the continuing inequalities of modern day South Africa. Reporter Mpho Lakaje speaks to Tumi about using comedy to make her voice heard.

At the start of the coronavirus lockdown comedy duo Jess Salomon and Eman El-Husseini swapped their New York apartment for a remote cabin in the Canadian wilderness. For the Cultural Frontline they share a postcard with their views on the events taking place back in the USA.

Making an audience laugh is tricky at the best of times, but lockdown has made it much harder. Comedians Bright Okpocha AKA Basketmouth and Prashasti Singh tell us about the brave new world of producing comedy for social media, and discuss the future of the industry in Nigeria and India.

Has a comedian, a musician or a sports star ever changed the way you see the world? Have they made you stand a little bit taller or feel that little bit more confident as you take on life’s challenges? The Iranian-American comedian Maz Jobrani reflects on the impact of his idol and inspiration the boxer, Muhammad Ali.