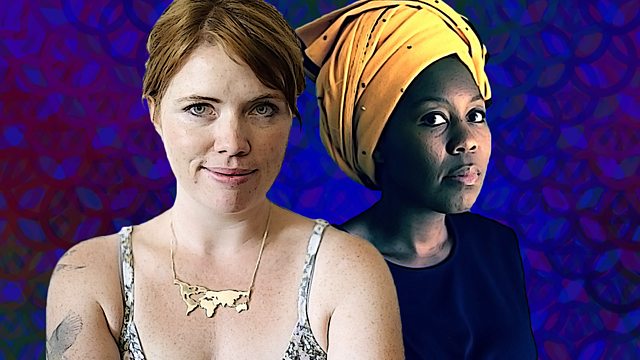 How to be a good man

What is toxic masculinity and how can it be challenged?

Two women from South Africa and Australia discuss ‘toxic masculinity’ with Kim Chakanetsa. How can we raise boys to be in touch with their emotions and to become men who respect women?

Clementine Ford is an Australian feminist whose books Fight Like A Girl and Boys Will Be Boys challenge traditional gender stereotyping. She regularly receives death and rape threats from people who accuse her of being a man-hater. She actually believes that a patriarchal society can be as damaging for men as for women. With a young son herself, she wants to see boyhood redefined to include sensitivity, kindness, respect and nurture.

Sisonke Msimang is a South African writer whose work focuses on race, gender and democracy. Having lived in many different countries, she says that all societies allow and even expect men to be violent and predatory. She wants to dismantle this, but believes the term toxic masculinity is not helpful if you want to take the majority of people with you. Sisonke's memoir is called Always Another Country.