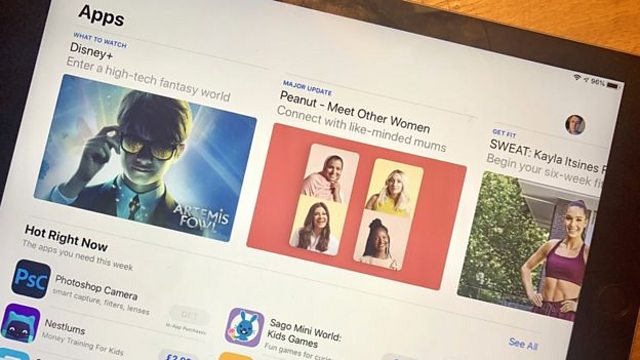 As Apple prepares for its annual developers conference (WWDC 2020), it comes under fire for what many see as anti-competitive practices. Developer David Heinemeier Hansson of Basecamp tells us why he’s angry about Apple's rates. We get the latest in contact tracing apps from Professor Stephen Farrell of Trinity College, Dublin, who has been researching the effectiveness of Bluetooth and German journalist Anna Noryskiewicz talks about the launch of a tracing app in Germany. And we go to India to hear about the digital divide being experienced by school children with Nishant Baghel of the Pratham Education Foundation in Mumbai.