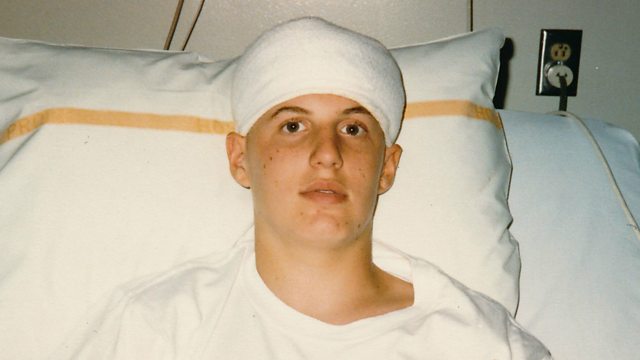 The boy, the wish and the nuclear weapons

When American teenager, Jeff Henigson, was told he had two years left to live he decided to travel to the Soviet Union to try and broker a nuclear peace deal.

In 1986 American teenager, Jeff Henigson, was diagnosed with brain cancer and given two years to live. He had just one wish: to travel to the Soviet Union, meet the country’s leader Mikhail Gorbachev and attempt to broker a nuclear peace deal. This programme was first broadcast on 7th of September 2019.

Jeff has written a book about his experience called WarHead.

The narcotics cop and a daughter hooked on heroin

The first date that led to a dramatic mountain rescue