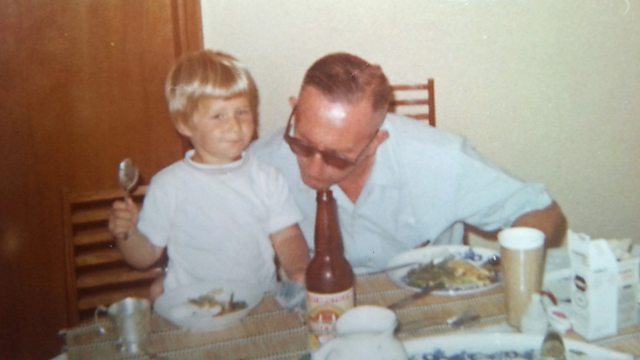 Discovering my grandfather's secret Nazi past

On a trip to Polish and German archives, Julie Lindahl unearthed powerful testimonies that revealed appalling truths about her grandfather during WW2.

Growing up, Julie Lindahl felt a sense of shame hung over her family, but had no idea why. Her father’s dying words confirmed she needed answers. And so began a seven year search for information. She started at the German Federal Archives where she was handed a file that exposed her grandfather’s Nazi past. Her findings sent her on a life-changing journey to track down and make amends with people who had fallen victim to her grandfather’s brutality.

Julie has written a book about her story called The Pendulum: A Granddaughter's Search for Her Family's Forbidden Nazi Past.

The stolen Picasso and the forest quest

The 25 day sit-in that changed history