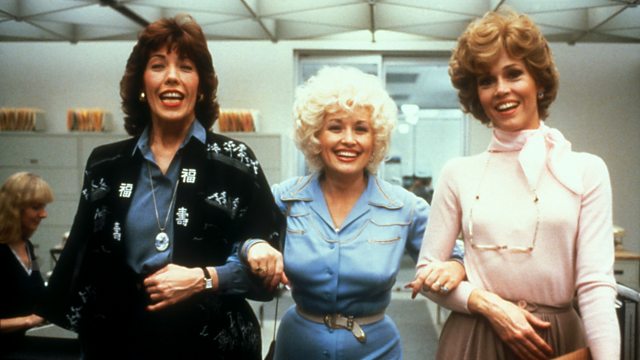 The secretaries who inspired the hit movie 9 to 5

9 to 5 is a film about three secretaries who decide to take revenge on their misogynist boss. It was inspired by the stories of real office workers.

Dolly Parton's 9 to 5 has long been an anthem for working women around the world. She wrote it on the set of a movie - the hit 80s comedy 9 to 5 starring Jane Fonda, Lily Tomlin and of course Dolly Parton. It's a film about three secretaries who decide to take revenge on their misogynist boss. The film was inspired by the stories of real secretaries who became so exasperated by how they were being treated by their managers they decided to fight back. They formed an organisation called 9to5 and Karen Nussbaum was one of its founders.

Also on the programme we catch up with Jose Luis Alvarez, the Mexican conservationist saving thousands of baby turtles in the Mexican state of Guerrero.

The man behind Mindhunter: Face to face with serial killers

Becoming 'brothers' with my guard in Guantanamo Bay