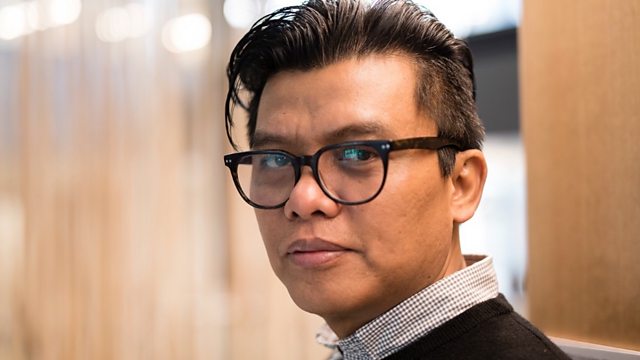 Noor Huda Ismail feels he narrowly avoided becoming radicalised as a teenager, but he got the shock of his life when he recognised a childhood friend accused of a terror attack.

Noor Huda Ismail believes he narrowly avoided becoming radicalised as a teenager in Indonesia. But he got the shock of his life when he was working as a journalist covering the 2002 Bali bombings and recognised a familiar face among the suspects – a childhood friend from school. That set him on a mission to understand why and how people end up getting involved in extremist groups. He committed himself to helping de-radicalise former extremists and founded the Institute for International Peace building. He also runs a café in Indonesia where some of his employees are former Islamist extremists - he believes that one of the keys to de-radicalisation is keeping people busy.

Ran Feinstein and Ofer Ra'anan are divers from the Israeli city of Ra'anana, who get together on free days and weekends to explore the coastline around the country. Back in 2016, on one of their diving trips off the ancient port of Caesarea, they discovered some unexpected treasure - a sunken Roman ship full of artefacts.

Oscar Nilsson is a Swedish sculptor and historian who reconstructs the faces of the past. He uses excavated bones as his reference point - sculpting the heads of people who lived hundreds, sometimes even thousands, of years ago to create busts that give us a picture of what they might have looked like when they were alive.

The life and crimes of a bearded lady: part two