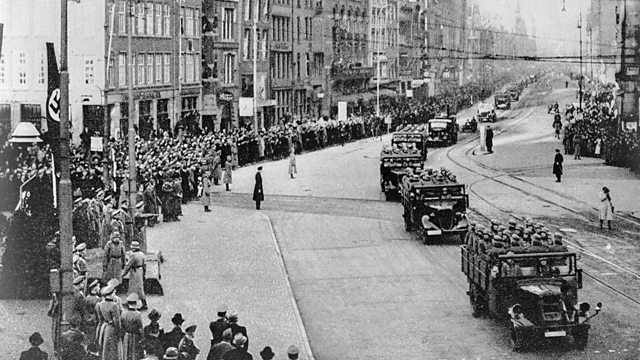 "Look after her" - the story of a hidden WW2 child

Lien de Jong was a young girl living in The Hague in the Netherlands when the Second World War broke out. The country was occupied, and her parents took a desperate decision to protect their child, sending her to live with the Van Es family, passionate anti-Nazis who raised Lien as their own. After the end of the war Lien remained with her adoptive family. Her biological parents had been murdered in Auschwitz, and she had nowhere else to go. But the trauma of the war took a heavy toll on Lien, and over time she became increasingly estranged from the Van Es family. Then, years later, she received an email from Bart Van Es. He was the son of Lien's adoptive brother, and he wanted to tell her story. Lien and Bart spoke to Outlook's Jo Fidgen.

For more than 40 years, Billy Barr has been living alone up in the Rocky Mountains in Colorado. To fight the boredom of the long cold winters, he started collecting information about snow. When scientists found out about his unique archive, they got really excited.

Caring for my dying father made me a better doctor