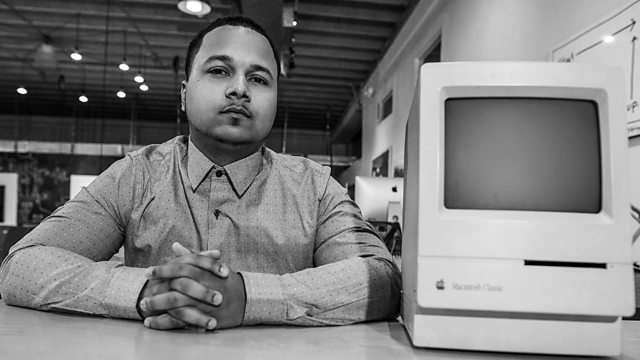 The broken computer that unlocked my fortune

Abandoned at birth, Freddie Figgers became a tech prodigy. When his beloved adoptive dad got Alzheimer’s, Freddie invented a shoe with GPS tracking that led to his fortune.

Freddie Figgers was abandoned as a baby by some rubbish bins. An elderly couple took him in and taught him right from wrong. He taught himself how to build a computer. When his beloved adoptive father got severe dementia, Freddie invented a special shoe with a GPS and two-way comms inside so he could always find him again. This was the beginning of his journey to becoming the youngest person in the US and the only African American to get a licence as a telecoms operator. Now worth millions of dollars, he has helped thousands of others through his Foundation and healthcare platform.

Arunachalam Muruganantham invented a machine that produces low-cost sanitary pads, giving employment and a better quality of life to millions of women. His story reached British yoga teacher Amy Peake, who decided to take his machine to a Syrian refugee camp. Since we spoke to Arunachalam in 2014 and Amy in 2015, many more of the life-changing machines have been installed around the world.

The record-breaking runner who hated her legs

The voyage of The Fisherman's Friends