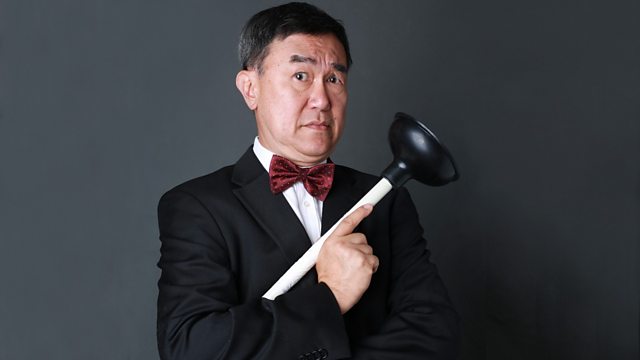 The tycoon who became 'Mr Toilet'

Jack Sim grew up in Singapore without a working toilet but is now a multi-millionaire tycoon on a mission to provide functioning toilets for all.

Jack Sim is a Singaporean multi-millionaire tycoon with an unusual nickname: Mr Toilet.
His obsession with toilets has had him mingling with presidents, A-list celebrities, he's even had a resolution passed at the UN. After growing up without a working toilet in Singapore he's now on a global mission to make sure others don't go through the same.

When filmmaker Ray Klonsky was a teenager he received a letter from David McCallum, an inmate at a New York prison who was already more than 10 years into his sentence for a murder he said he did not commit. The pair became penpals and after a while, Ray and his father Ken started searching for evidence that could prove their new friend's innocence. Outlook's Saskia Edwards hears a remarkable story of chance encounters and a fight for justice with the help of world-famous boxer Rubin 'Hurricane' Carter.

The 25 day sit-in that changed history

I found my son 32 years after he was kidnapped