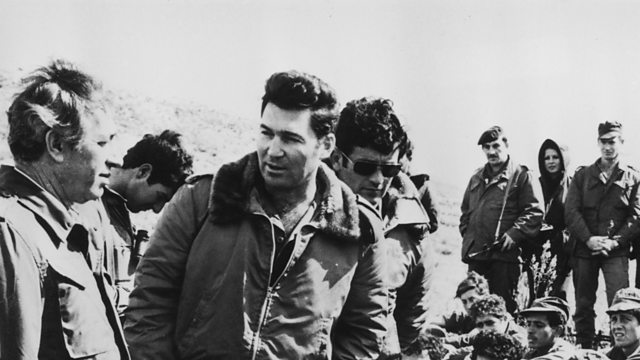 My part in a historic hostage rescue

The Israeli commando who crossed continents on a high risk hostage rescue operation.

In June 1976, an Air France flight from Tel Aviv to Paris was hijacked by militants. The plane and its 248 passengers were flown to Entebbe airport in Uganda, where all the Israeli and Jewish passengers on board were held hostage in an old terminal building. The hostage takers were members, or allies, of a Palestinian armed group, and the hijacking was tied to the on going Israeli-Palestinian conflict. Back in Israel, Rami Sherman, who was an officer in an elite military unit, started making plans to get the hostages back. The situation was challenging, and they knew they needed the element of surprise to pull off a rescue. The idea they came up with involved a low altitude flight across East Africa, and a fake presidential motorcade. Rami shares his story with Outlook's Emily Webb.

Following chronic water shortages, Liliana Espindola is one of a group of courageous women - known as 'The water women of Iztapalapa' - who have banded together in the face of violence and theft to make sure their district of Mexico City has access to water.

Behind the doors of the lockdown museums

The cookbook that became a lifeline