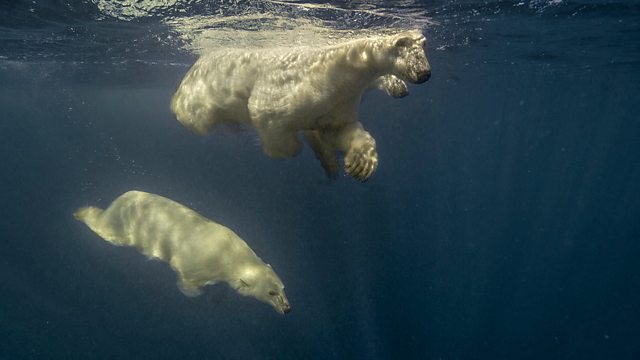 Amos Nachoum has photographed water's most-feared animals. But there was one creature that eluded him - the polar bear. Even if his quest might kill him, he wouldn't give up.

The list of underwater predators that Amos Nachoum has photographed is long - it includes the Nile crocodile, the great white shark, orcas, anacondas and many other creatures that most of us would hope never to encounter. But for Amos that list was incomplete, his dream, his white whale, was to swim with a polar bear and photograph it. His first attempt went badly wrong, but it did not deter him and in 2015 he made his second attempt. He shares his account of that adventure with Outlook's Saskia Edwards.

The documentary about Amos’ expedition to swim with the polar bear is Picture of His Life by Dani Menkin and Yonatan Nir.

The 'illegal' backflip that shocked the Olympics

The video that turned our lives upside down